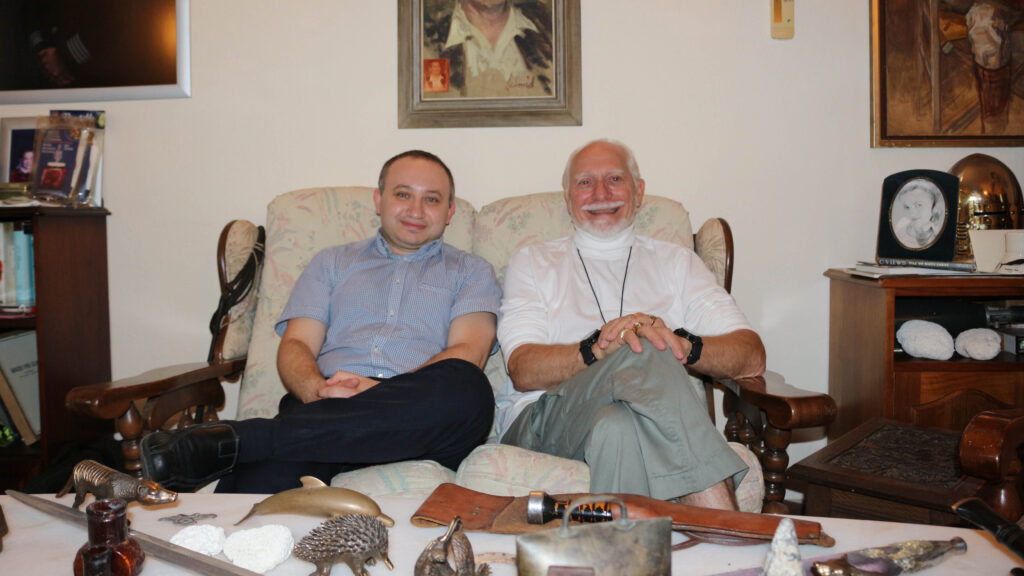 You may be familiar with some key points in the life of Douglas Gresham: His mother marrying C. S. Lewis and his role as co-producer on The Chronicles of Narnia movies. But, there is a huge gap in the middle of his “complicated” life that few know much about.

Those years will be covered in an upcoming documentary directed by Robert Cassar. Filming is underway but a release date has not been set.

Doug and Robert joined us from Malta to discuss the project. (Read the transcript)