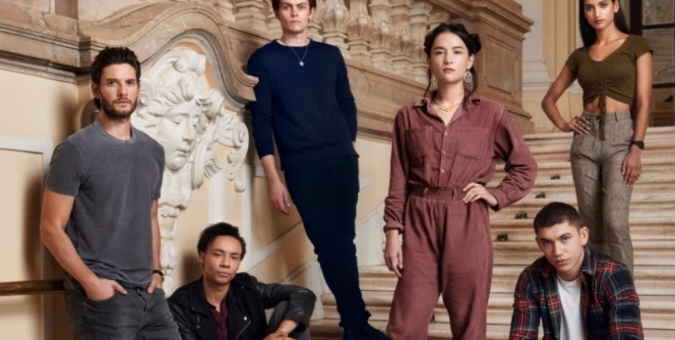 The actor who portrayed the titular character in Disney’s 2008 Prince Caspian has been cast in Netflix’s upcoming Grishaverse series. Ben Barnes will take on the role of General Kirigan, a military commander, in the eight-part adaptation of Leigh Bardugo’s best-selling fantasy novel Shadow and Bone.