The recent movies are not the only adaptations of C.S. Lewis’s beloved classics. Here is a list of the most notable along with some handy reference information.

ITV (1967)
Television serial: The Lion, the Witch and the Wardrobe 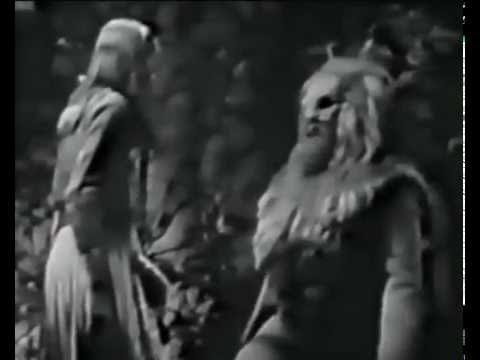 Notes
Unfortunately, only several minutes of footage from this production has survived.

Children’s Television Workshop (1979)
Animated Feature: The Lion, the Witch and the Wardrobe 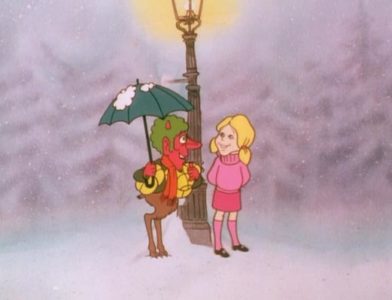 Notes
Two versions were created: One with American actors and another with English actors.

Adaptation
Much of the dialogue comes from the book, but there are some notable changes: The story actually opens with Lucy jumping out of the wardrobe and claiming to have met a faun – her adventure with Tumnus is then shown in flashback. The captain of the Witch’s secret police is named Fenris Ulf (the name Lewis gave him in early American editions) instead of Maugrim. Father Christmas does not appear – the Pevensies receive their gifts from Aslan. 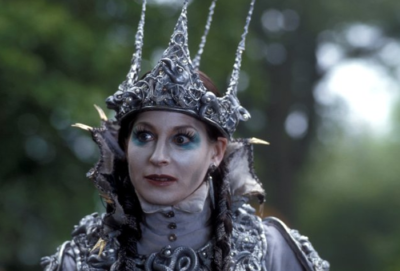 Notes
Only the first four books were produced: The Lion the Witch and the Wardrobe, Prince Caspian, The Voyage of the Dawn Treader, and The Silver Chair.

Adaptation
Most of the dialogue comes from the book. The story of Prince Caspian was compressed into less than an hour. 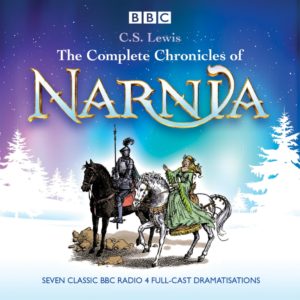 Trivia
Sylvester McCoy (Reepicheep) would go on to play Radagast in Peter Jackon’s The Hobbit trilogy (2012-2014).

Adaptation
The narrator is generally used as little as possible, so there is a fair amount of additional dialogue. For example, The Silver Chair opens with Eustace explaining the injustice at Experiment House to Edmund and Lucy. Professor Digory Kirke actually narrates The Magician’s Nephew and The Lion, the Witch and the Wardrobe (the stories are told in chronological order). 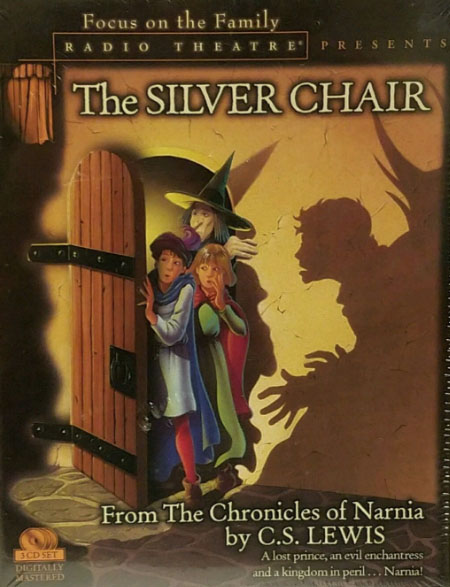 Notes
Each story is preceded by a short introduction from Douglas Gresham, stepson of C.S. Lewis.

Adaptation
Nearly all of the dialogue comes straight from C.S. Lewis and a narrator is used heavily. There are no major departures from the book, though some scenes are compressed or removed. There is one small but notable addition in The Voyage of the Dawn Treader: After realizing what a nuisance he has become, Dragon-Eustace selflessly decides to leave the company and remain on the island, but Aslan undragons him first.

Order
Focus on the Family store