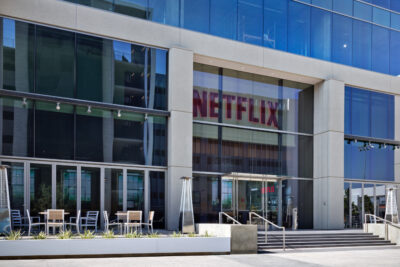 Last month, Netflix and eOne announced they are developing new feature films and series based on The Chronicles of Narnia by C. S. Lewis. No further details were offered initially.

Not surprisingly, new information indicates at least some of these new adaptations will be live action, not animated.

Racheline Benveniste, manager of original films at Netflix, recently updated her LinkedIn page to show she is working on:

“a live action adaptation of C.S Lewis’ THE CHRONICLES OF NARNIA.”

Earlier this week, Benveniste appeared on The Hollywood Reporter’s list of “Rising Executives 35 and Under.”